“Lemnos is a large island always having a major say in the history of Greece. According to mythology, Limnos is the island of Hephaestus. The introduction of viticulture was associated with Dionysus. Minos donated Limnos to one of his generals, Thoantas, son of Dionysus and Ariadne, who taught the Limnians the cultivation of the vineyard. At least since the 8th century BC. Pelasgians settled in Limnos and after many disputes the island came under the authority of Ancient Athens. They formed two municipalities, Myrina and Hephaestia, which is why Lemnos was often called Dipoli.” 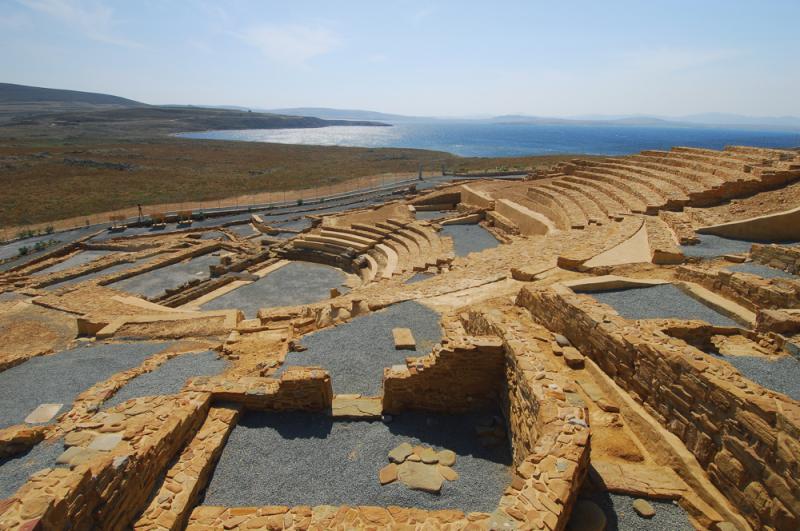 Poliochni Poliochni is an archaeological site on the east coast of Limnos, near the village of Kaminia and is directly opposite Troy. Important points of the settlement are the first “parliament” that has been discovered. Poliochni is considered one of Europe’s first organized societies.

Ifestia Hephaestia was one of the two city-states of ancient Lemnos and, according to excavations and historical records, its great prosperity lasted from the 7th to the 1st century BC. It was the seat of the ancient Greek religion on the island. The city’s protector was the god Hephaestus, to whom her name owes. The most important monument that has come to light with excavations to date is the theater.

In the north of Lemnos, after the village of Katalakkos towards the beach of Gomati there is a rare beauty area. Thick sandy beaches or locals, as they are called Thick sandy beaches, are sand dunes, fine sand hills and a few scattered phrygans that carry the charm of the desert to the northern Aegean. The scenery is unique to Greece and very impressive. 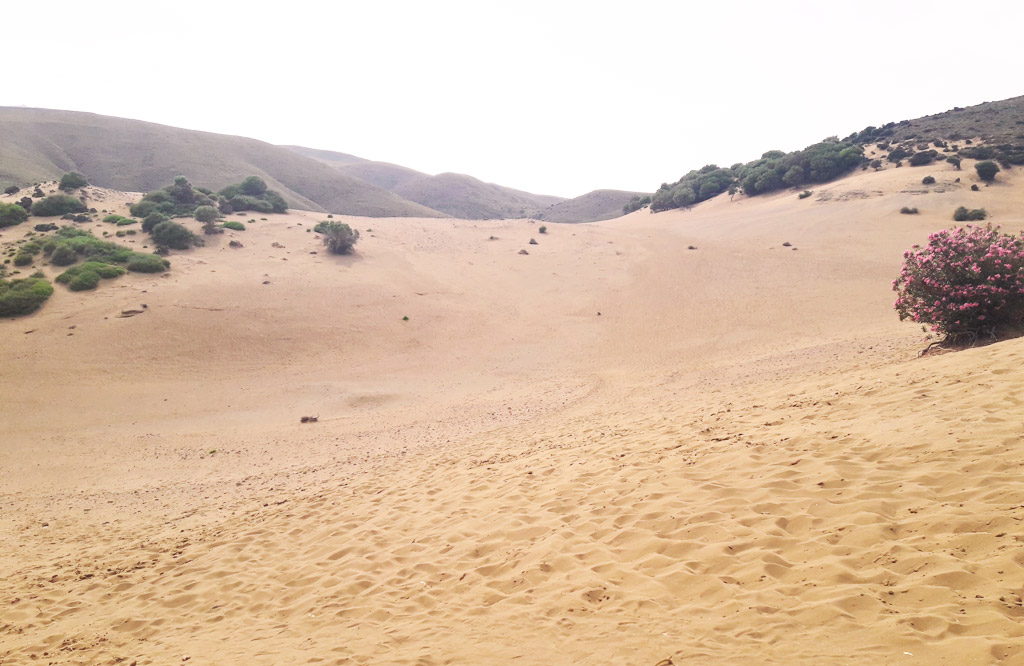 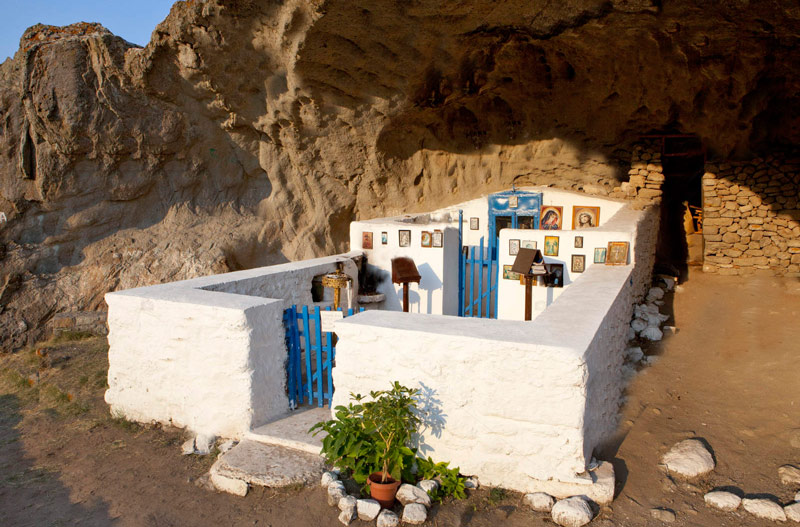 Myrina Castle is the registered trademark of the capital of Lemnos and is considered one of the best preserved in Greece. This is why Myrina is often called “Castle”. The entrance is on the side of the “Romeikos Gyalos”, where you can see 70 beautiful deer, the present inhabitants of the castle. 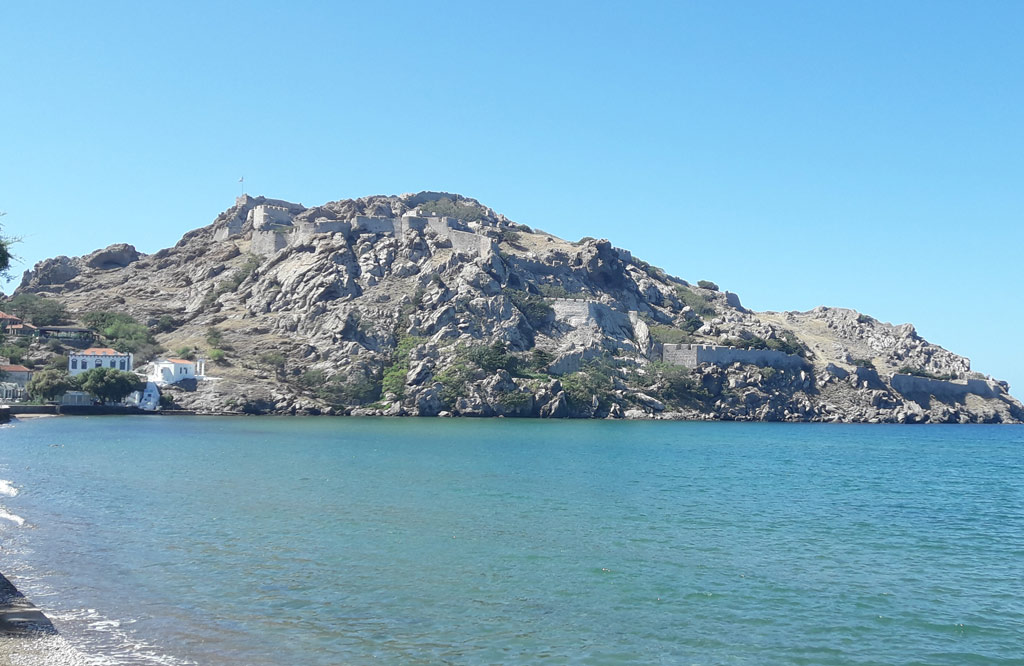